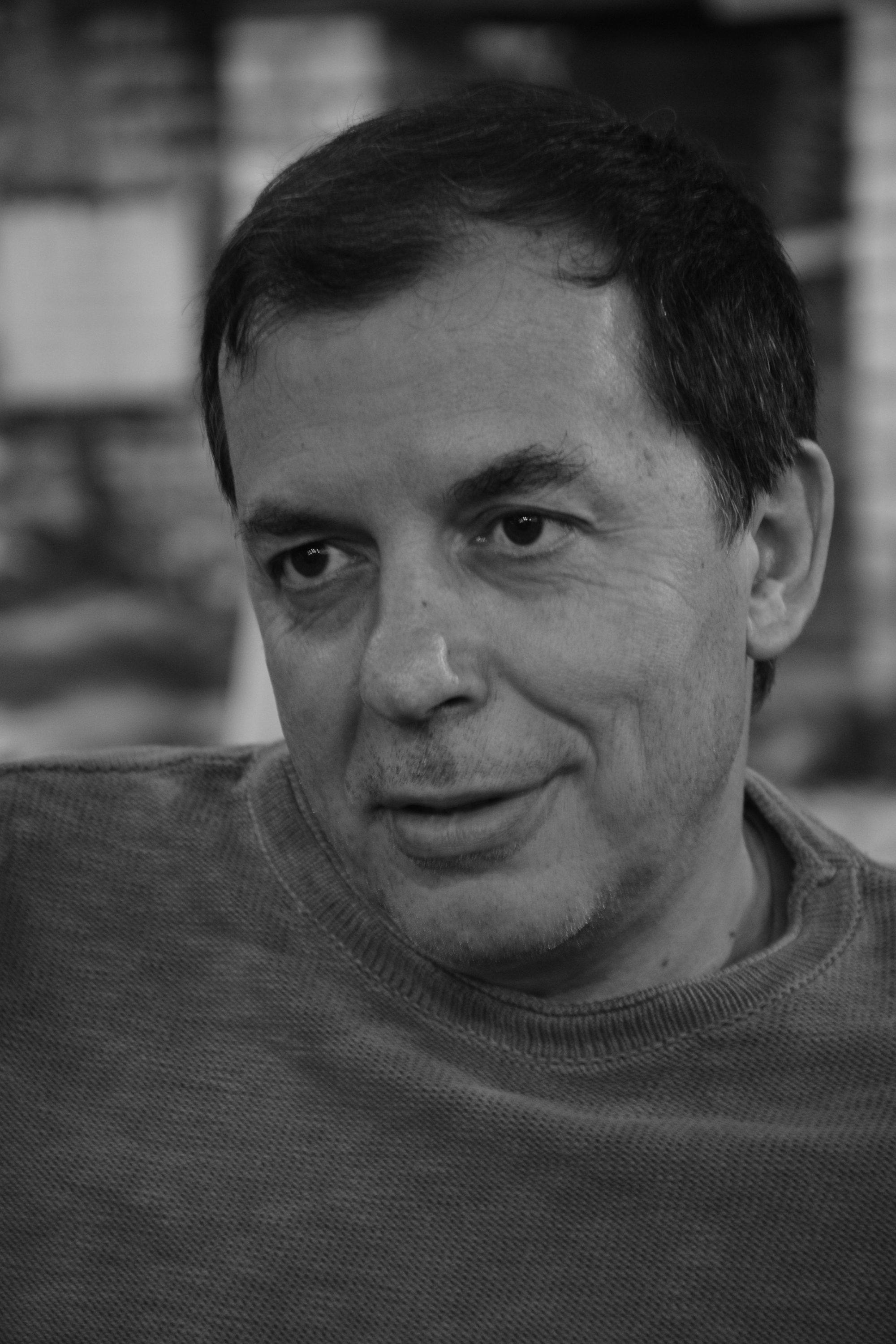 He is a director for documentary and fiction films. Collaborated with Hellenic
Broadcasting Corporation (ERT) and with the Greek Ministry of Foreign Affairs
Film Archive.
His films were awarded at festivals, were shown on TV in Greece and abroad,
received rave reviews, and are used as educational material at universities.
He tours very often in USA and Canada showing his films at universities and
leading the discussions which follow.
He gives seminars and lectures on filmmaking topics, as "Testimony and oral
narration", "Talking on the History through personal stories" etc.