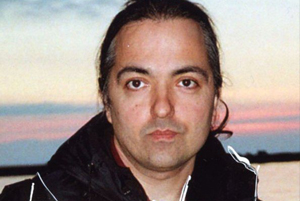 From 1992 to 1995 he worked as an assistant in cinema, next to Pantelis Voulgaris and Giorgos Karypidis. Along with his involvement in film programming on cinema he made two short films of fiction and a short documentary. At the same time he acts as a historian of cinema and documentary through the organization and editing of cinematographic events, workshops, articles and screenings around the European and Greek cinema. For five years he was a program manager at Athens cinema clubs. Overall until today, he has made about fifty documentaries, television documentaries and fiction.